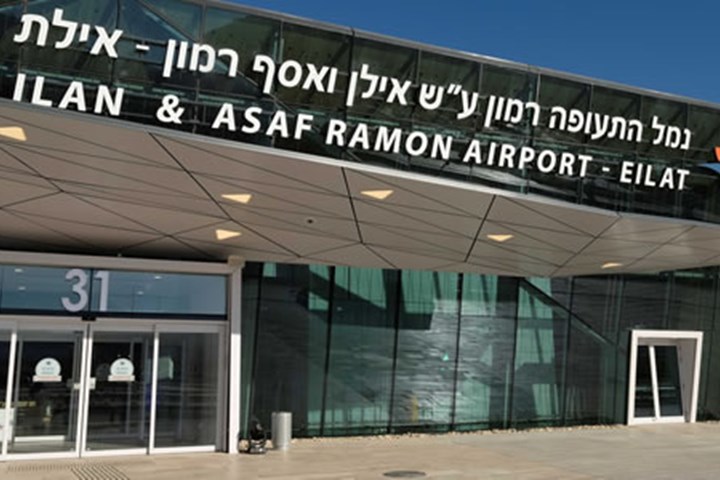 SITA, the global IT provider to the air transport industry, played a key role in supporting the smooth opening of Ramon Airport, Israel’s newest airport, which began operations early this year. SITA provided key communications systems as well as the airport’s common-use check-in and boarding gates.

All SITA's systems were tested and were put into full operation months ahead of the scheduled opening, ensuring that it was all systems go for the official opening in January 2019.

SITA’s communication service will allow the airport, airlines and other stakeholders to quickly and effectively exchange operational information. This includes the exchange of baggage information through SITA’s BagMessage system, vital information that gives both the airport and airlines a clear view of where each and every bag is on its journey. Many of the airport’s operational systems will also be linked to Ben Gurion Airport, Israel’s main airport hub in Tel Aviv and will be instrumental in keeping the two airport campuses connected. SITA’s common-use systems include an array of fixed check-in and boarding points as well as self-service check-in kiosks and boarding gates, supporting a faster passenger flow through the airport from day one.

Amnon Cohen, head of maintenance division at Israel Airports Authority, said: “Robust technology is an important element contributing to the smooth operations of any airport and therefore we needed a partner we could rely on when opening Ramon Airport. SITA have long been our partner at Ben Gurion Airport and we have now extended that relationship to Ramon Airport. Their reliability, together with their dynamic product portfolio, meant we could depend on them to provide a solution that will serve the new airport for many years to come.”

Sergio Colella, SITA President, Europe said: “We are pleased to have played such a key role in supporting the smooth opening of the new Ramon Airport. Fundamental to the successful opening of the new airport was to ensure that not only our solutions were trialed and tested but that they were seamlessly integrated with all the airport’s systems. Drawing on our global experience and tested solutions, we delivered on both counts.”