WorldTracer has helped over 200 million passengers in its 30 years. 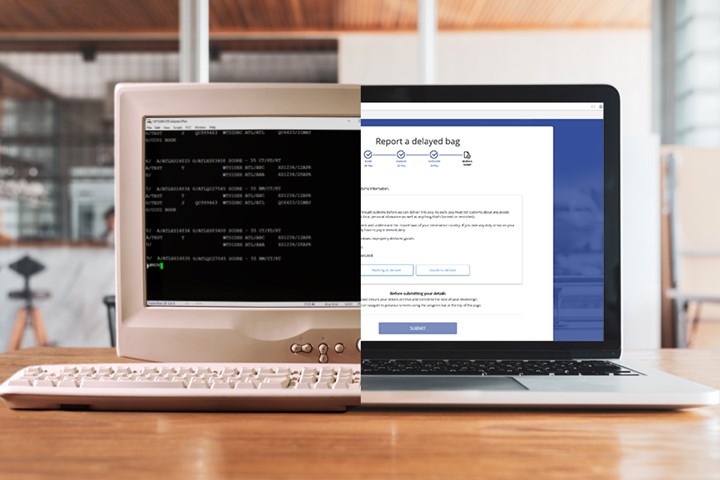 This year, SITA celebrates the 30th anniversary of WorldTracer, a solution that has established itself as an indispensable tool in helping over 200 million passengers trace their mishandled bags over the decades. WorldTracer now serves over 500 customers in more than 2,800 locations, helping repatriate mishandled luggage in an average of 1.6 days.

Over the years, SITA has continued to evolve its portfolio to meet the changing demands of the industry. WorldTracer Lost and Found Property, launched in 2021, uses cutting-edge technology, enabling airlines to quickly reunite passengers with their lost property while cutting the cost of repatriating lost items by 90%.

These innovations have also enabled SITA to support airlines during and following the COVID-19 pandemic. SITA’s WorldTracer Self Service was developed as a contactless way for passengers to report delayed baggage from mobile devices, avoiding long queues at busy baggage counters. Initial trials between SITA and Lufthansa Group showed that the service has already proved to be popular with travelers, with two-thirds opting to use this service instead of visiting a baggage counter. In addition to meeting new COVID-19 hygiene requirements, WorldTracer Self Service saves airlines on average US$10 for every mishandled bag reported by eliminating the need for additional infrastructure to manage the reporting of delayed bags.

Peter Drummond, Director of Baggage at SITA, said: “We’re extremely proud to celebrate this 30-year milestone for WorldTracer. It’s amazing to see how far we’ve come since SITA first established the product. We’ve constantly improved and innovated, such as meeting new health requirements during the post-COVID era while making processes in the airport more cost-effective, which is one of the reasons why we’ve been such an industry staple for three decades.”

Developed in cooperation with IATA

In 2007, the year that WorldTracer migrated from the mainframe to open system technology, SITA began reporting passenger trends. In that year, lost and mishandled baggage worldwide peaked with 47 million bags, or 19 bags lost or mishandled per thousand passengers, representing a cost of US$4.7 billion to the air transport industry.

With small fluctuations, the per capita mishandled bag rate has continued to decline to 3.5 bags lost or mishandled per thousand passengers in 2020. As part of SITA’s wider Baggage Management Portfolio, WorldTracer helps to boost operational efficiency, reduce bag mishandling, and lower costs. In addition, it ensures the airline community meets IATA Resolutions 780 for interline passenger traffic and 743 for found and unclaimed checked baggage. It also helps them follow the Montreal and Warsaw conventions on Lost Luggage.

Peter Drummond adds: “Our goal is to make baggage tracing and repatriation processes faster, more usable, and above all, less expensive. Increasingly, we’re using smart technologies to reach that goal, reducing the level of human interaction to a minimum and helping passengers take control of the process. It’s an exciting time to be part of the WorldTracer community, and I’m looking forward to its continued success in the future.”

SITA’s 4500+ employees marked the 30th anniversary by tracing Barry the Bag around the world as he visited them virtually at airports, offices, or at home. For every location that checked in, SITA’s Baggage Management Team made a donation to PEAS (Promoting Equality in African Schools), totaling US$3,040. A video, ‘Where’s Barry the Bag?’ will be presented at the Baggage User Conference taking place virtually on 30 November – 1 December. 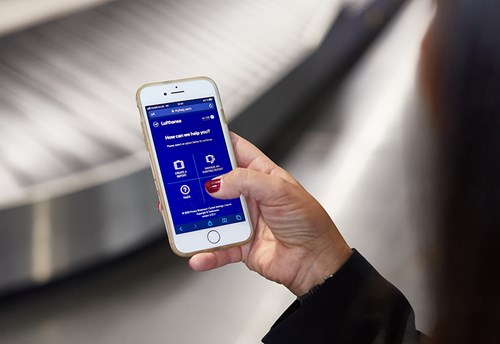 A single, global solution for reporting and tracing mishandled baggage to help reduce costs due to baggage delays and claims