Pioneering airport collaboration during the pandemic 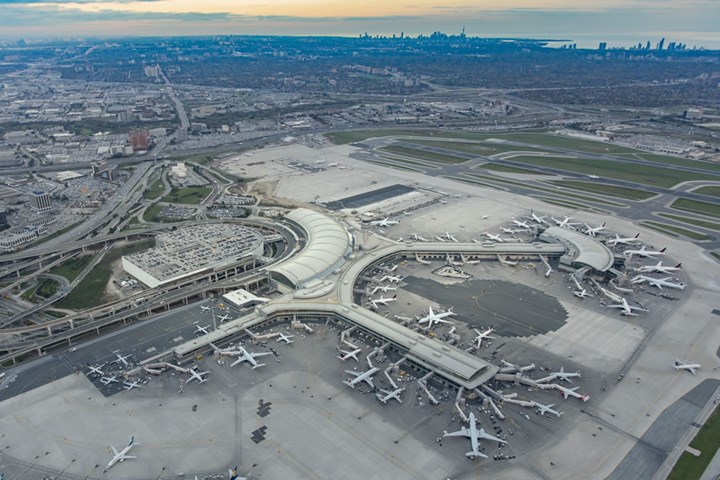 In the early days of the pandemic, at the Greater Toronto Airport Authority (GTAA) we found ourselves in the unique position of pioneering Airport-Collaborative Decision Making (A-CDM) in North America.

A-CDM brings together Toronto Pearson’s stakeholders to make operational decisions based on accurate, timely information. To implement this collaborative approach to airport operations, we’re working with SITA to leverage technology from its Airport Management portfolio.

When we started our initiative, little did we think we’d be rolling it out during a global pandemic, with traffic at approximately 90 per cent less than our 2019 record of 51 million passengers a year.

Yet even with traffic at extraordinary lows, the real-time operational information we’re getting from this technology has real-time relevance. It brings together our airlines, ground handlers, air navigation service providers, government agencies and other stakeholders to coordinate flight activities and streamline processes for aircraft turnaround.

A-CDM puts powerful data in our hands so that we can quickly and easily adapt operations to changing circumstances. As air travel restarts, Toronto Pearson will be uniquely positioned in the global network to respond to flight activity fluctuating, borders opening or closing and health regulations changing.

During this time, airport collaboration is as vital as ever, based on real-time information that’s relevant, accurate and constantly updated. We refer to it as a single point of truth, and crucially it’s visible to all of us. Real-time data will allow us to ride the wave and adapt in the moment, rather than get pulled under by changes in the network that we can’t see coming.

The efficiencies and cost savings that we’re realizing come from our ability to rapidly share operational information for turnaround times. With inputs from stakeholders, using pre-departure sequencing we can optimize start-up approval times for each departing aircraft, ensuring less congestion and better on-time-performance (OTP).

For instance, we're seeing projected runway threshold crossing times, accurate within seconds, thanks to this sophisticated collaboration technology. Because it’s always giving us the most accurate information possible, we can plan when and where to deploy resources, such as stands, gates, checkout counters, and baggage – both inbound and outbound.

We’re able to quickly prioritize flights as aircraft become ready. For inbound flights, our teams know immediately which runway is assigned. They know average taxi time to the station and block time, and they can optimize de-icing time before take-off, saving on fuel and de-icing liquid used. Most of all, it means we can minimize departure delays. This visibility and insight is the same for outbound, with everything in reverse.

Thanks to A-CDM, airlines at Toronto Pearson Airport are more efficient in making their times, which will filter down to turnaround and departure.

Predictability – we can ‘get in front of problems’

Then there’s the powerful predictive capability of the technology. Not just for airport operations teams, but for our airlines, ground handlers, government agencies, and other stakeholders. We can get in front of problems and fix them before they run out of control. Seeing arrivals up to a thousand miles out gives us a great ability to plan and make resource changes.

For example, if an Airbus A380—the world’s largest passenger aircraft—is due to land, how do we know how to accommodate its massive wingspan and double-bridge gating set-up with other arrivals and departures?

A-CDM lets us track late departures, early arrivals and on-time operations, completing the puzzle as the pieces come into land. Gates are allocated on a minute-to-minute basis and bussing operations can be spooled up to enable a hard-stand of a smaller aircraft, maintaining space for the A380 and keeping passengers moving without airfield congestion.

We continuously monitor the impact of our new ways of working on Toronto Pearson’s performance metrics, including OTP and passenger satisfaction. At an operational level, the biggest benefit has been reduced taxiing times. Knowing exactly when flights are ready to depart is a huge contributor to our operational efficiencies.

We track passenger satisfaction too, and it’s clear that we’re reducing complaints about flight delays because of airfield congestion. We know that thanks to A-CDM, airlines are more efficient in making their times, which will filter down to passengers’ on-time arrival, turnaround and departure. 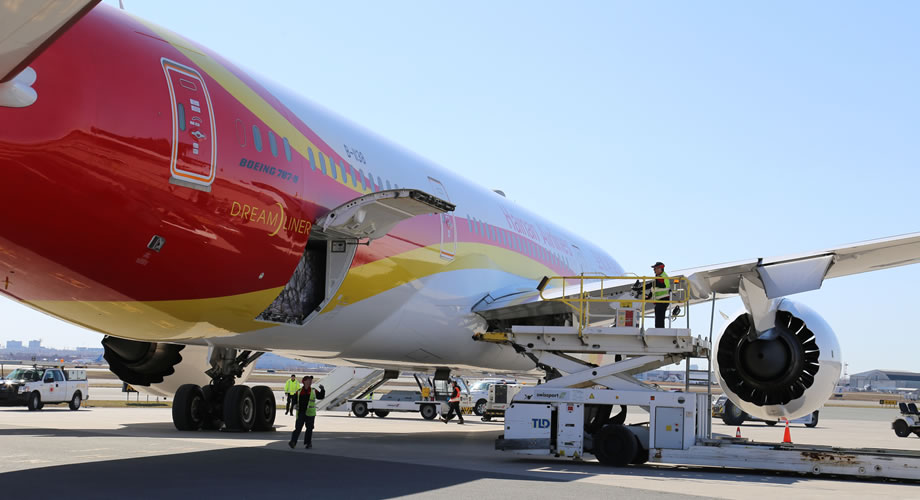 The efficiencies and cost savings realized at Toronto Pearson Airport come from the ability to rapidly share operational information for turnaround times.

Another benefit is that our airport operations are greener. Taxiing times are a high contributor to emissions and costs, so efficient turnaround is vital. Reduced taxi time and less idling leads to reduced emissions, which cuts greenhouse gases caused by taxiway line-ups.  We’re yet to fully measure the impact at this early stage.

Looking to the future, our sights are set on landside efficiencies, having everything connected through a Total Airport Management (TAM) approach. This will embrace the passenger and baggage, giving us an end-to-end picture of operations.

If there’s a performance issue with a landside process flow, we can plan for it airside. Organizationally, the GTAA has brought our landside and airside teams under the same umbrella, with A-CDM as the foundation of airport operations.

The future for GTAA’s operations

Our experiences, even during the pandemic, have reinforced our airport’s conviction in the A-CDM philosophy and we’re proud to be leading its introduction into North America. SITA and SITA Airport Management are fundamental to this collaborative way of working, which is the future for Toronto Pearson’s operations and places us in a strong position as we emerge from the pandemic. 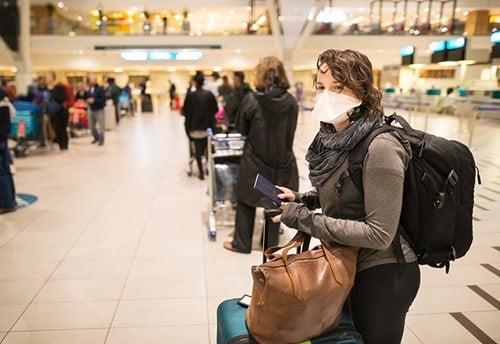