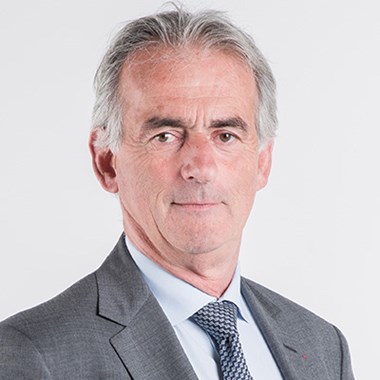 A graduate of the Ecole Polytechnique and the ENSAE School of Economics, Statistics and Finance, Frédéric holds a Master’s Degree in Economics from the Université Paris I.

Frédéric began his career at the French Bureau of Statistics (INSEE) and in the Ministry of Finance. Between 1994 and 1997, he held the positions of Vice President Budget and Control at Air Inter. In1997, he was appointed Vice President for privatization and financial communication at Air France and two years later took up the position of financial director.