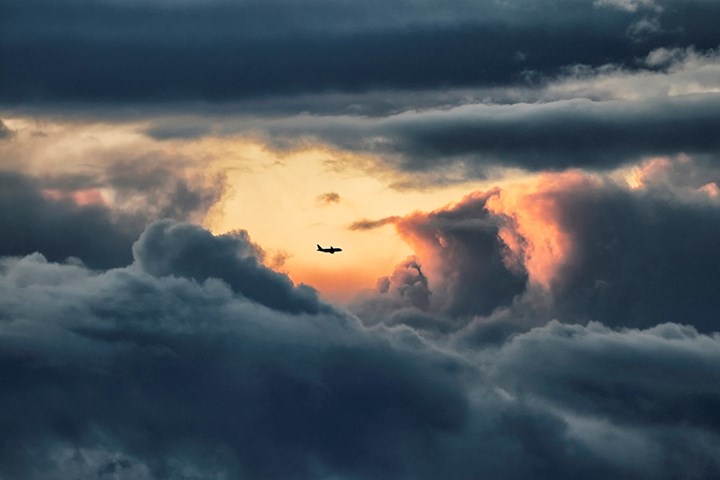 When we think about climate change and aviation, it’s often through the lens of aviation’s impact on climate change, less so on the reverse — the impact of climate change on aviation. Weather phenomena are a significant and increasing cause of flight delays, reduced aircraft performance, and damage to infrastructure. Stéphanie Wigniolle, Scientific Officer, Services for Aviation, of the World Meteorological Organization (WMO), recently visited SITA to speak about the impact of weather on aviation and how the industry should adapt to the changing climate.

How does the WMO measure the climate globally?

The global climate system is complex. To unpack such complexity, the WMO uses seven climate indicators to describe the changing climate, providing a broad view of the climate at a global scale. They are used to monitor the domains most relevant to climate change, including the composition of the atmosphere, the energy changes that arise from the buildup of greenhouse gases and other factors, as well as the responses of land, oceans, and ice.

What are the most obvious signs that the weather is changing?

In 2020, weather events disrupted our lives, economies, and environment. Record greenhouse gas levels locked in more heat for the future. Despite the cooling effect of a La Niña weather phenomenon, 2020 was one of the three warmest years on record. The past six years have been the six warmest years on record. We also witnessed an exceptionally active 2020 North Atlantic hurricane season. Hurricanes, extreme heatwaves, severe droughts, and wildfires led to tens of billions of US dollars in economic losses.

What is the impact of changing weather on aviation?

Weather phenomena are a significant cause of flight delays, which cost airlines billions of dollars annually. Adverse weather, such as ice crystals, can cause up to US$500k in damage to a modern aircraft engine.

Part of the vision of the WMO is to expand the usage of meteorology to benefit other sectors, including aviation. The main expected impacts of climate change on aviation result from changes in temperature, precipitation, storm patterns, sea level, and wind patterns. For example:

What must be done to mitigate these impacts and adapt aviation to this changing weather?

Weather is one of the biggest challenges pilots face. Although aviation deals with disruptive weather regularly, such events are likely to become more frequent and extreme as the climate changes. The mitigation of extreme weather events and the adaptation to a changing climate demands a multidisciplinary effort from all stakeholders in meteorology and aviation, including through the WMO and International Civil Aviation Organization (ICAO). We must build consensus on robust, sustainable global solutions.

Observational data gathered today, such as aircraft-based observations of atmospheric turbulence, needs to be appropriately collected and made available. We can improve weather predictions and adapt accordingly with better historical and real-time data. As the potential impacts of climate change and variability on aviation operations become better understood, the research community should continue to advance relevant science and communicate in a style that is well understood by pilots, arming them with a complete and most up-to-date picture of weather events. Based on this information, pilots can determine the most economical flight paths that avoid adverse weather. 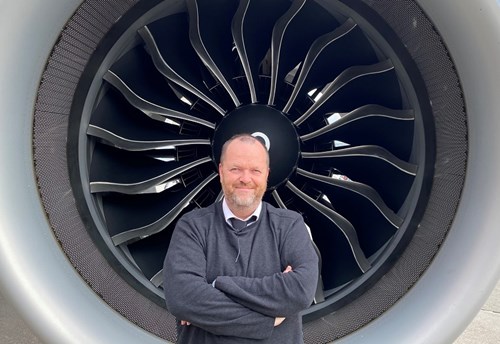 “Weather is one of the biggest challenges pilots face” 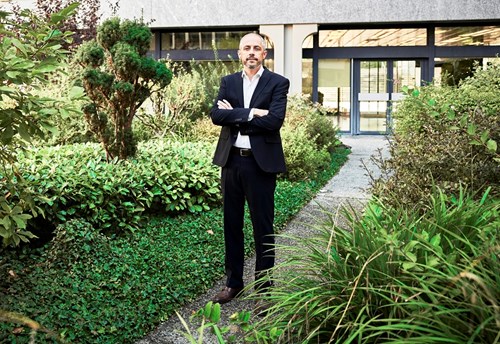