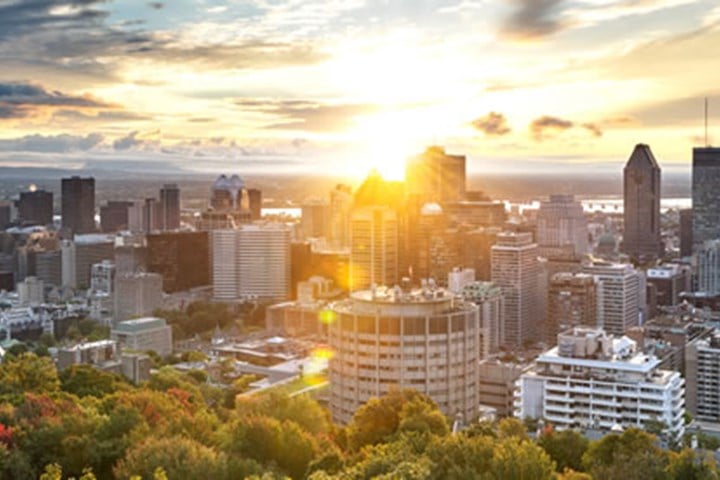 SITA, the global IT company for the air transport industry, is looking to establish Montreal as its global center of excellence for developers, product managers and data science specialists to accelerate the development of new data management and business analytics solutions. To support this growth, SITA plans to increase the number of employees over the next few years.

SITA already has a noteworthy presence in Montreal with more than 290 employees and more than 40 joining the company in 2018. Montreal is also home to one of SITA’s two Global Command Centers which has real-time visibility of the IT and communications systems in use at airports, in airlines and on aircraft around the world, 24 hours a day, 7 days a week.

Focusing on the exploration of data science has been identified as a major investment area for SITA over the next few years. SITA bridges 60% of the air transport community’s data exchange between airlines, airports and other stakeholders. Using new technologies such as machine learning, deep learning and artificial intelligence will further enrich the value of the data being generated by the industry.

SITAONAIR, which is focused on airline operations, already has teams developing solutions to unlock the value of data generated by next-generation aircraft to deliver operational enhancements to airlines. At the same time, SITA is also growing its business analytics team which is developing new solutions to predict passenger flow, flight disruption and turnaround times at airports.

Barbara Dalibard, CEO of SITA, said: “Over the past few years Montreal has established itself as an important center for artificial intelligence exploration. It is home to many potential partners, employees and two strong universities focused in the field. That makes this city extremely attractive in supporting our ambition of developing new data management solutions and business intelligence services for the air transport industry.

“We already facilitate a significant percentage of the data in the industry but with the development of new solutions that help the industry work better together, we can really begin to leverage the power of data to reshape the future of travel where your journey is seamless every step of the way.”

Pierre Fitzgibbon, Quebec’s Minister of Economy and Innovation said: “The presence of SITA in Montreal sends a strong signal as to the position of Quebec and its metropolis as a major center of excellence in innovation. We are delighted that this world leader can contribute to the growth of our technological community and our aerospace cluster, which is already showing great vitality and complementarity.”

SITA’s presence in Canada stretches beyond Quebec with more than 375 employees across the country. It counts Air Canada, Air Transat, Aeroports de Montreal and Greater Toronto Airport Authority as customers.