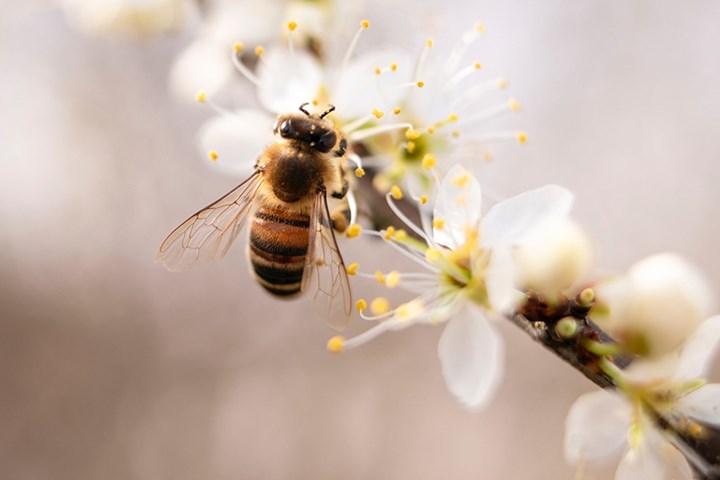 SITA reports reductions in carbon emissions and increasing use of renewable energy.

SITA, the technology provider for the air transport industry, continued to make significant progress across a series of key environmental programs in 2019, moving the company closer to its ambition to be carbon neutral by 2022.

The key programs to reduce SITA’s carbon footprint focus on targets for operations, business travel and working environment. The company’s newly published CSR Report cites a 12% fall in operations emissions since 2018 (and a 41% reduction since 2011), along with an 18% fall in energy consumption since 2011 at the 26 offices where it captures energy data. The results were achieved by converting to renewable electricity, improving the energy efficiency of office spaces, server consolidation, investment in tele/videoconferencing facilities, and reductions in waste from operations.

According to the report, over 42% of energy in the 26 offices measured comes from renewable sources, with six SITA sites now using 100% renewable energy. This is part of a program to switch to 100% renewable or green tariff electricity for all of SITA’s largest offices in the next two years.

“We first reported on SITA’s environmental impacts in 2012, and every year since have invested in expanding and continuously improving our programs, while tracking them closely against annually agreed targets,” said Barbara Dalibard, CEO, SITA.

“The evolving expectations of customers, partners, suppliers and other stakeholder groups make it important to report on sustainability activities and achievements in a completely transparent way. SITA has been doing this for years, and it is now a part of our declared ambition to be carbon neutral by 2022, in line with our Planet+ program.”

To achieve carbon neutral status, SITA is working with Natural Capital Partners and follows ‘The CarbonNeutral Protocol’ which requires rigorous and independent assessment of emissions. SITA’s Planet+ carbon neutral program builds on two years of reducing carbon emissions from business travel. Tracking began in 2018 and within one year SITA achieved a 7.3% decrease in business travel emissions helped by investments in collaborative technologies.

The Planet+ program now encompasses emissions from energy consumption at 25 SITA office premises where nearly half (45%) of SITA employees work, as well from shipping and waste. SITA’s data center emissions, which account for only 6% of total energy emissions, are also closely monitored with initiatives taken in 2019 to reduce this further.

In the last two years SITA has offset of 25,500 tons of CO2e (carbon dioxide equivalent) by funding carbon offset emission reduction projects around the world that support the UN Sustainable Development Goals, the blueprint to achieve a better and more sustainable future. SITA’s initiatives have been successful in benefitting developing communities around the world with solar power, clean water, and digital classrooms.

SITA’s Environment Policy also encompasses the safe and responsible recycling of IT assets, both SITA’s own assets or those of customers. Working with approved suppliers to monitor and ensure compliance, SITA recycled over 17,000 pieces of IT equipment in 2019 – around half on behalf of customers.

SITA’s commitment to a sustainable future is reflected in the recent announcement that seven of SITA’s main offices have ISO14001:2015 (Environmental Management Systems - EMS) certification, which is the framework for managing environmental impacts and ensuring best practice around environmental management.