US aircraft engine manufacturer to use SITA's e-Aircraft® DataHub for big data analytics. 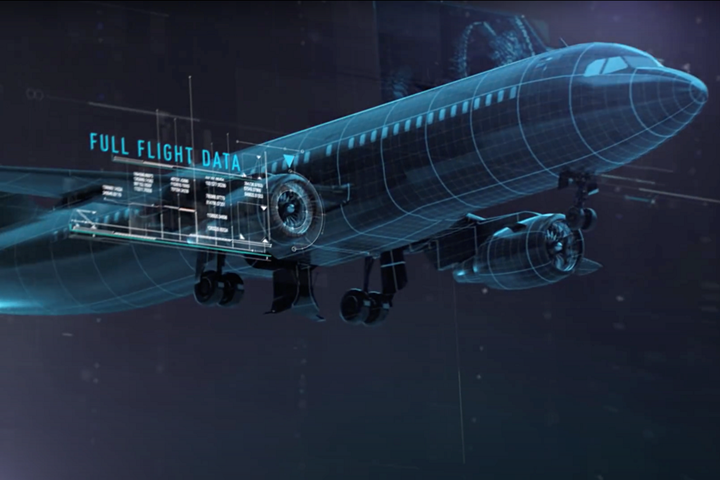 Engine manufacturer Pratt & Whitney and IT provider SITA have signed an agreement for full flight data retrieval and processing in support of predictive maintenance of aircraft engines. Many airlines will benefit from the new data-driven alignment between the two companies.

Pratt & Whitney, a division of Raytheon Technologies Corp. and a world leader in the design, manufacture, and service of aircraft and helicopter engines, is the first Original Equipment Manufacturer (OEM) in the U.S. to join SITA's e-Aircraft® DataHub for big data analytics.

Joe Sylvestro, Senior Vice President of Aftermarket & Sustainment Operations at Pratt & Whitney, said: “Engine maintenance exists for the full life of an engine. Once an engine is produced, it then relies on Pratt & Whitney and our technicians to maintain, repair, and overhaul it whenever needed. Working with data delivery solution providers like SITA, our capability of collecting full-flight data is expanded to a larger aircraft population. More customers are able to benefit from our engineers’ and technicians’ expertise and data-driven insights leading to proactive, preventative maintenance.”

As the air transport industry's neutral and open data-sharing platform, SITA's e-Aircraft® DataHub enables secure and easy data exchange between airlines and their operating partners such as Pratt & Whitney. Through advanced data processing, the platform provides structured, cleaned, filtered, coherent, and consistent output data across airlines and aircraft types without the need to add or modify aircraft equipment.

Yann Cabaret, CEO, SITA FOR AIRCRAFT, said: "e-Aircraft® DataHub is a multi-fleet and hardware-free solution, allowing Pratt & Whitney to retrieve data from virtually any aircraft and any airline around the world, while these airlines remain in full control of their data. Through SITA's unique data-brokering platform, Pratt & Whitney and airlines can collaborate effectively to gain invaluable, data-driven insights to improve their services across the board."

While adhering to the highest service levels and industry standards, the platform makes end-to-end aircraft and part performance data available to the right party at the right time from anywhere globally.