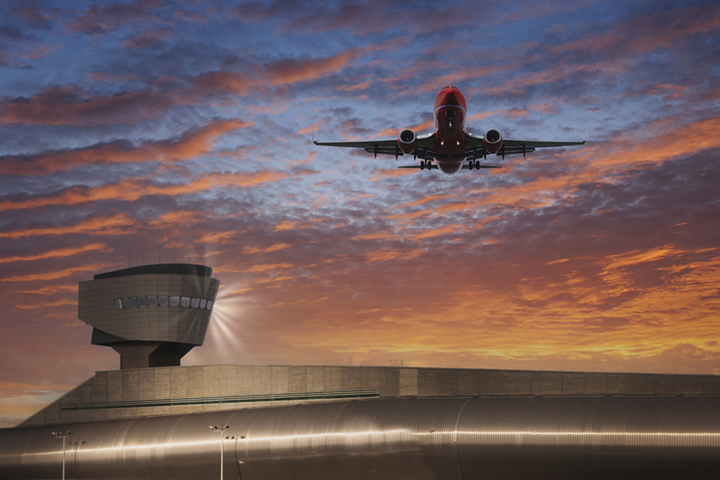 In August 2021, the Federal Aviation Administration (FAA) announced the award of the Oceanic Data Link (ODL) contract to SITA, the leading IT provider to the air transport industry, to provide its Future Air Navigation System (FANS-1/A)-based datalink solutions for the management of air traffic across the United States' vast oceanic airspace. SITA’s proven solution will be vital in supporting accurate, real-time communication between pilots and air traffic controllers across the world's busiest oceanic airspace, supporting safer and efficient flights.

Air traffic controllers operating from the FAA's bases in Anchorage, New York and Oakland will be able to send up to 1,200 messages per hour – including multiple messages concurrently – vastly speeding communication with aircraft when compared to older datalink solutions. This will help controllers better detect conflicts between aircraft and offer more optimal routings for aircraft.

The oceanic airspace links the United States to Europe and Asia, covering 62,4-million square kilometers of airspace. The North Atlantic is by far the world's busiest oceanic air traffic route, with about 2,000 aircraft crossing the ocean between the east coast of the United States and Europe every day. Despite a COVID-induced downturn, traffic on this route is predicted to increase by 50% over the next decade.

Using SATCOM and VHF Digital Link (VDL) technology, pilots will receive ATC instructions in almost real-time while air traffic controllers have a more accurate and confirmed picture of where aircraft are at any point. As a result, air traffic control can reduce the separation between planes and deliver greater airspace capacity in future. This separation also allows more aircraft equipped with datalink technology benefit from favorable
metrological conditions such as jet streams, using the FAA's Organized Tracking Solution. This can provide significant fuel savings to airlines, and will also help them gain operational and environmental efficiencies in the future.

Sébastien Fabre, CEO of SITA FOR AIRCRAFT, said: “Our air traffic control communication solutions are used by more than 80 air navigational service providers globally and now also by the FAA in one of the world's busiest airspaces. As traffic slowly resumes post-COVID, a step change is needed to increase airspace capacity and make aviation more sustainable and efficient. We are privileged that the FAA, as a leading and forward thinking ANSP, has selected SITA and we look forward to tackling these challenges together.”

Offering the complete air-ground VHF infrastructure for aircraft communications, ready to be owned and operated by ANSPs.