Aviareto confirms Ireland at the center of global aviation 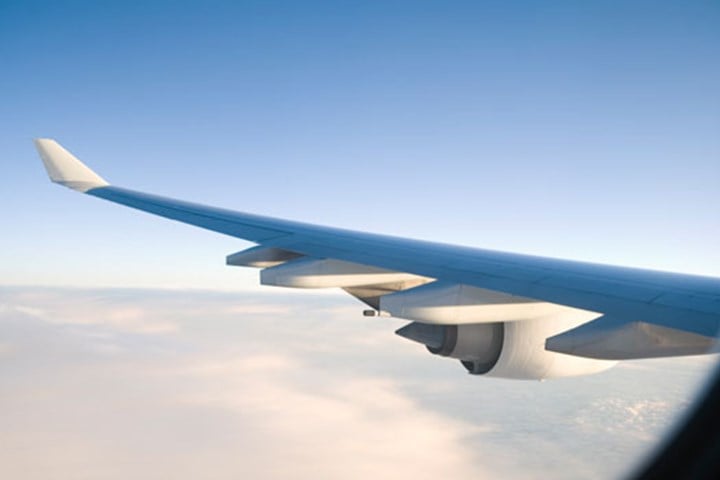 One million registrations and half a trillion dollars of aircraft assets

Aviareto, the joint venture between SITA and the Irish Government, is celebrating its one millionth registration of aircraft assets. Aviareto holds the contract with the United Nations’ International Civil Aviation Organization (ICAO) to operate the International Registry of Mobile Assets, which is used to record the financial interest in airframes, aircraft engines and helicopters. Financial interests in aircraft from across the world are registered in Ireland with Aviareto and to date over half a trillion dollars’ worth of assets have been securely registered.

Recording financial interests with Aviareto ensures a clear priority is established between competing interests. Essentially, it establishes who gets paid first. This is particularly important in the case of defaults and disputes. Registration reduces the risk associated with financing the assets and, in turn, the cost of doing so.

Michael D’Arcy TD, Minister of State, Department of Finance, said: “Aviareto is a great example of how Ireland’s global leadership in aircraft leasing, digital technologies and cybersecurity protection have combined to create genuine value. Working with SITA, the IT provider for the air transport industry, to establish Aviareto and build its strong international reputation over more than a decade is a true knowledge economy win for Ireland. The combination of leasing, legal and technical expertise has meant Ireland can provide international services that support the growing airline industry. The International Registry, which was put in place by ICAO, and Aviareto’s significant milestone managing it, further cements Ireland’s leading role in aircraft leasing.”

The basis for the International Registry of Mobile Assets is the Cape Town Treaty, an international treaty adopted in 2001 by ICAO and UNIDROIT. This treaty facilitates financing, leasing and sale of aircraft, engines and helicopters, including through the electronic registration of financial interests in one global registry. Ireland was one of the first countries to sign and ratify the Cape Town Treaty and the Government strongly supports its application in line with commitments in the National Aviation Policy. To date, more than 74 countries have ratified the treaty, with more expected to do so over the next few years. This is one of the fastest ratified international commercial treaties in history.

Barbara Dalibard, CEO, SITA, said: “SITA is owned by more than 400 members of the air transport industry, including the world’s leading airlines. Aviareto, our joint venture with the Government of Ireland, provides real value to the entire airline industry. Since the adoption of the Cape Town Treaty, Aviareto has helped streamline the acquisition and transfer of aircraft globally. The risk of financing has been reduced, cutting the cost and therefore making more finance available at more favorable rates. This is particularly important as the airline industry continues to grow.”

Aviareto has run the registry since 2006 following a global tendering process run by ICAO. It is an online and highly secure system managed in Ireland which is used by lessors, airlines, banks, private individuals, corporations and legal firms from across the world.  Because the registry is run from Ireland all legal cases involving the Registrar are held in the High Court of Ireland.

Rob Cowan, Managing Director, Aviareto said: “Key to our success at Aviareto is our deep engagement with the aviation finance industry, and Ireland is the ideal location for that. Equally important has been the adoption of the highest standards in cybersecurity and risk management. The definition of Registrar is keeper of the record and our records are electronic, stored on the Internet. Securing these records is our number one priority. With rapid growth of the air transport industry, and the trusted position of Aviareto in the market, we expect the number of registrations to accelerate over the next decade.”

The secure software platform used by Aviareto was developed by SITA at its development center in Letterkenny, Co. Donegal. Here, SITA has a team of 140 specialists delivering world-class and mission-critical technology to airlines, airports and government borders agencies as far afield as Asia, Australia, Africa, the Middle East and across the Americas.