Digital twins, the airport operations control interface of the future 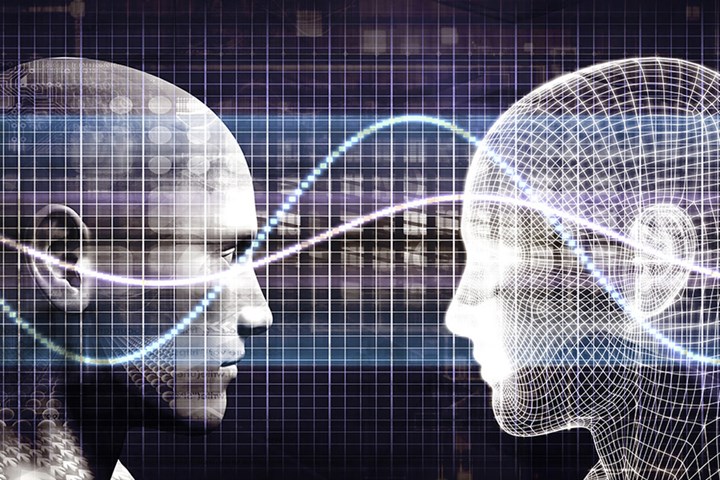 A digital twin is the virtual replica of a physical asset. Formula 1 teams use digital twins to track exactly what’s happening throughout the car as it goes around the circuit. They can also make changes to the digital twin to see how the car will react, which is faster, and cheaper, than making changes to the actual car.

Clearly an F1 car is very complex but it isn’t as complex as an airport. And the latest SITA Lab project is to build digital twins of airports.

Getting the full picture

Information about everything that happens at an airport is largely available in the more advanced control centers. However, because the various elements are collected and presented independently, it can be difficult to see the overall picture, and how all the elements interact. It can also be hard to generate a historical view to review how the airport previously handled disruption caused by bad weather, for example.

Our concept is to create the operations control interface of the future, using digital twins to bring together everything that’s happening. It covers arriving and departing aircraft, the number of passengers involved, queue wait times, escalator operations, passenger satisfaction with restrooms, traffic flows at drop-off and pick-up and much more.

What was siloed information is now all presented in one place. We are testing it at a major East coast US airport where the 3D interface is on an 86-inch touch-screen in the operations room.

The result is improved decision-making, based on the holistic view of the airport operations. As well as showing what’s happening now, we can also select a moment in history and play back exactly what happened in the past. It’s a very effective way of investigating the handling of disruption, to identify what can be done better next time.

The next stage, which we’re working on now, is to build in a view of what is going to happen. By feeding in flight information, weather data and other operational information we can use the digital twin to predict what will happen at the airport next.

As an example, you would be able to see that three wide-bodied aircraft will be landing at the same time because two of them were delayed causing unanticipated congestion. By shifting their gates, you can stagger passengers’ arrival at passport control or you can deploy more resources and open up more border control gates. You can arrange your ground handling resources to alleviate delays at baggage collection.  And you can arrange all this before the planes have even landed.

Our goal is for digital twin technology to start making recommendations based on what the data shows will happen. The airport can then set its own rules about how those recommendations are actioned.

The potential is becoming clear

Some will be handled automatically. When dissatisfied feedback from a restroom passes a set threshold, a cleaner can be dispatched, for example. Other decisions will always need human input, particularly during times of heavy disruption.

A fully-functioning productized digital twin of an airport is still some time off. But as we build it out more widely and deeply, the full extent of its potential is becoming clear.

Leave your comment
David Lee Morgareidge Mon, Mar 14, 2022 08:19:27 AM
Hi Kevin! I would like to learn more about the work that you and SITA are doing with Digital Twins! I am the Director, Predictive Analytics at Jacobs, and am involved in several digital twin efforts now, in other vertical markets. I would like to learn how they are developing in aviation. One of my projects addresses Digital Twins for aircraft maintenance, repair and overhaul, but not flight. Thank you! I'm based in Dallas, central time m - 214-908-4992