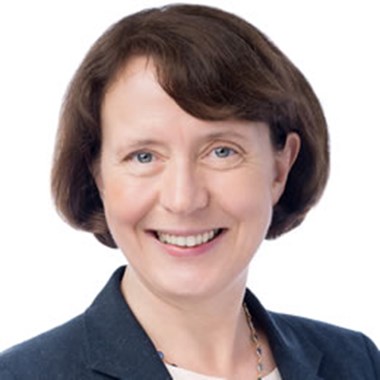 Barbara Dalibard was SITA's CEO between July 2016 and December 2021.

Barbara joined SITA from SNCF (the French National Railway Company), a Fortune 500 company, where she served as CEO of SNCF Voyageurs; which manages all passenger traffic, long distance and commuter services; and was a member of the French rail operator’s Management Committee. Prior to joining SNCF in 2010, she spent seven years with Orange Business Services, five as CEO and President, Equant.

The majority of her career was spent at France Telecom where she held a variety of senior management positions and was responsible for creating new internet and mobile service offerings. Later, she became head of the company’s enterprise offering, first for France and then internationally.

She holds a Master of Science and Engineering from Telecom ParisTech and a Master of Mathematics from the Ecole Normale Supérieure. She was awarded an honorary doctorate degree by the Ecole Polytechnique and the University of Montreal. 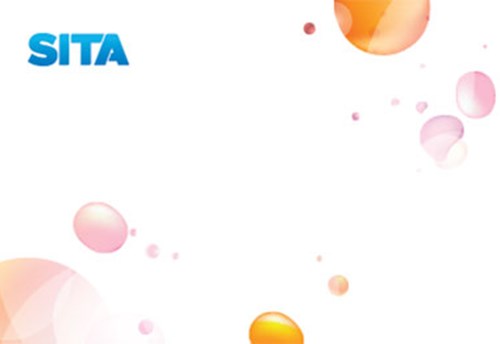