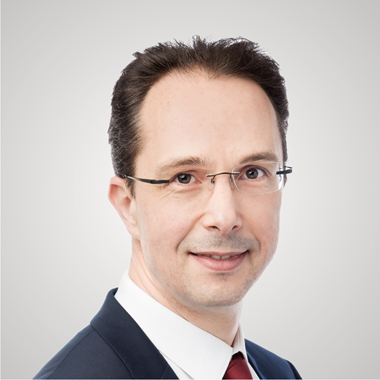 David was appointed as CEO of SITA in February 2022.

Over the past 20 years, David has served in a range of senior roles at SITA, most recently as CEO of SITA AIRPORT AND BORDERS, where under his leadership and vision, SITA has been leading a strategic change for the industry, helping customers implement digitalized and smart solutions, tackling one of today’s top priorities in the world of travel: seamless passenger journeys across an increasingly intelligent and efficient air transport industry.

David also previously served as CEO of SITA FOR AIRCRAFT, where he pursued a strategy to extract the full potential of the connected aircraft for SITA’s customer airlines. Before that he worked as a Senior VP Corporate Development and Head of the CEO office, where his responsibilities included driving the execution of the company's growth and development plans.

A Swiss and French national, David is a graduate engineer of Telecom Paris and started his career in consulting including working for KPMG Consulting.

David is based in Geneva.