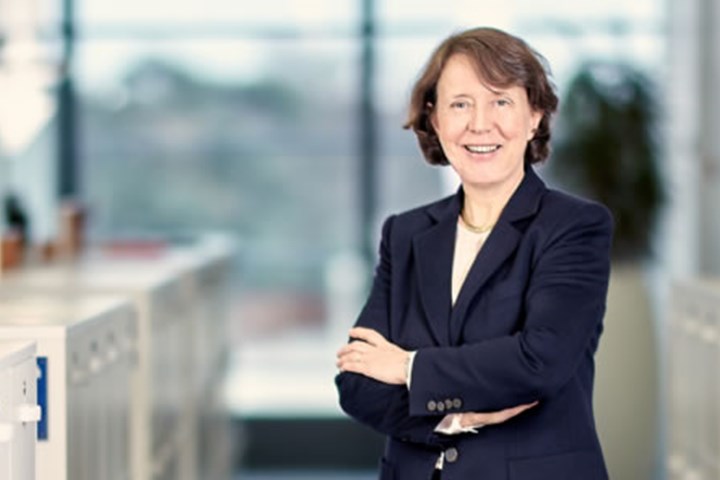 More than 100 of the world’s airlines and airports gathered in Belgium this week as SITA, the air transport IT provider, celebrated its 70th anniversary. The organization which has been at the heart of the airline industry since 1949, marked the occasion by announcing record revenues of US$1.7 billion in 2018. As SITA recorded a significant turning point in its business, it also showcased its commitment to continuous and collaborative innovation.

At the company’s Annual General Assembly, SITA’s CEO, Barbara Dalibard outlined its path of growth noting how SITA has remained a vital part of the industry over the past 70 years by continually evolving. Along with the highest ever revenues, 2018 also marked a turning point for the company as its application-led business overtook its connectivity business.

Barbara Dalibard, SITA CEO, said: “We had a very successful 2018 with record revenues of US$1.7 billion and for the first time in our 70-year history, our application business now represents more than 50% of our revenues. This is an important milestone because while connectivity remains a vital part of our business, application growth is a fundamental element of our long-term strategy.”

In 1949, 11 airlines1 joined together to establish the communications infrastructure which remains at the heart of this interconnected global industry. Today, nearly every passenger flight relies on SITA technology. In total, 95% of all international destinations and over 13,500 industry sites are connected by SITA’s network. Over the decades, SITA has delivered many innovations including; the first common-use infrastructure at airports, the first airline e-commerce booking engine and the first e-visa system for border management.

Dalibard added: “It is wonderful that as SITA celebrates this anniversary we continue to transform to meet our customers’ needs. From when SITA took its first steps to create the world’s largest data network in 1949 to today’s software-defined networks (SDN) and tech-savvy passengers, we are transforming to deliver a more efficient industry and a better passenger experience with easy travel every step of the way.”

Over the past two days, SITA also hosted its annual Innovation Forum, an exclusive event to investigate how new technologies, including artificial intelligence, biometrics and blockchain could be harnessed to deliver more efficient operations and a seamless passenger journey.

This year’s SITA Innovation Forum brought together leading minds from airlines and airports from across the world, along with experts from outside the industry, to challenge each other to think about the changes that will impact air travel in the next five years, and how the industry can innovate for the future.

Technology will be necessary for the industry to deal with more passengers, more baggage, more aircraft, more security threats, more regulations and greater passenger expectations.  As the industry embraces technology, it is critical that all the stakeholders work together.
Dalibard added: “The challenge is clear: over the next 20 years, passenger traffic is forecasted to double, while airport capacity will only grow by 5%. This requires a new approach to air travel. We are already using emerging technologies, such as artificial intelligence, biometrics and SDN, to enable more efficient operations at airports and on aircraft, but we must continue to innovate with the industry to shape the future of air travel.”

SITA has more than 400 members including airlines, airports, airport-based organizations, and air traffic management providers and is one of the most internationally diverse companies, serving more than 200 countries and territories.