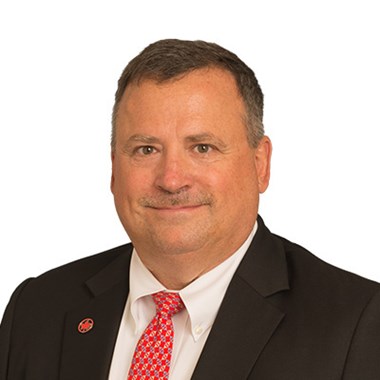 Richard has been an aviation professional for over 30 years. At Air Canada, he is accountable for Air Canada's Approved Maintenance Organization (AMO) certificate, a role in which he is responsible for all aspects of the airline's operations worldwide. Richard provides strategic oversight for all of Air Canada's Aircraft Maintenance, Engineering and associated support activities. He leads maintenance of the airline's aircraft, as well as Air Canada's global Airport operations, Customer Service Information Systems, System Operations Control, Operations Excellence and Continuous Improvement.

Richard is a graduate of the Pittsburgh Institute of Aeronautics.