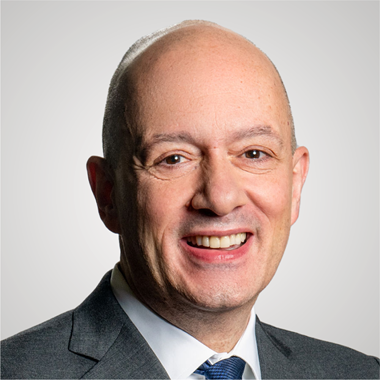 Nicolas has been with Delta for 10 years, serving in leadership roles across the airline’s alliances, international and commercial divisions. In addition to his role with Aeromexico, previous roles with Delta include VP Latin America and VP Alliances Americas, where he was responsible for the region’s profitability and the integration between Delta and its alliance partners across the Americas.

Nicolas brings with him broad industry experience, having lived, and worked in 10 countries across Europe, Latin America, North America and Asia. He is fluent in English, French, Spanish, German and Portuguese.